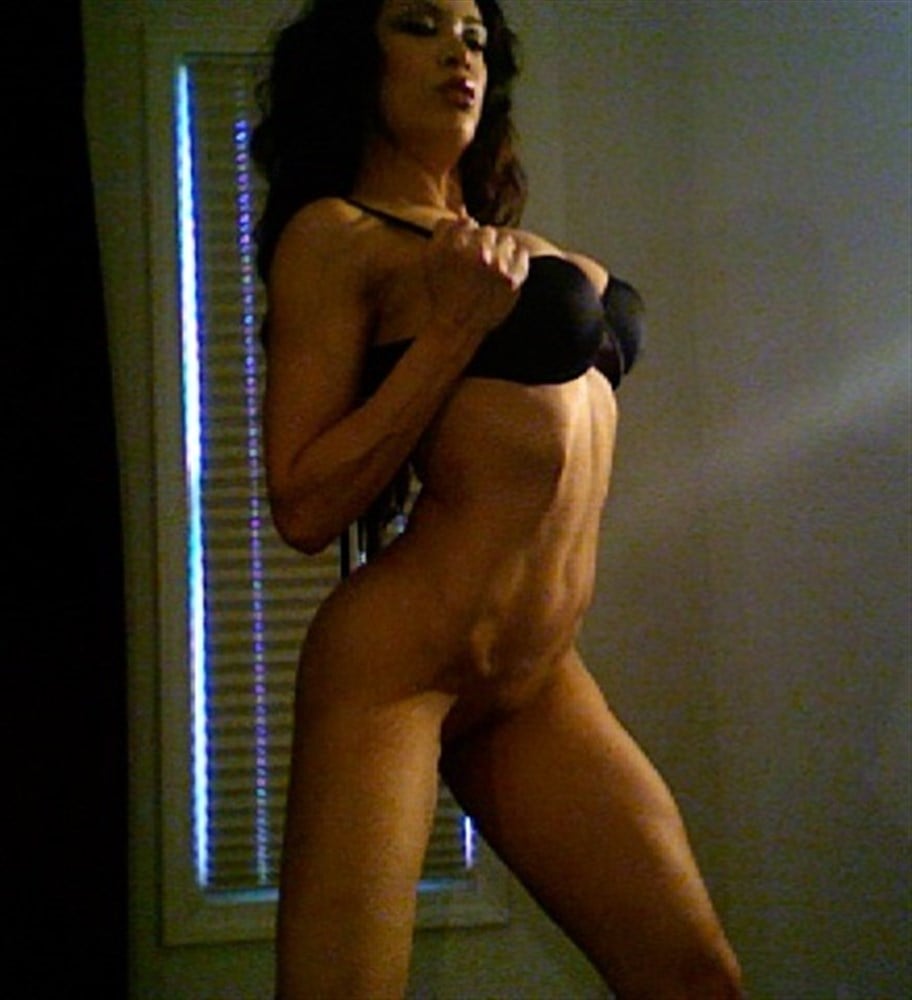 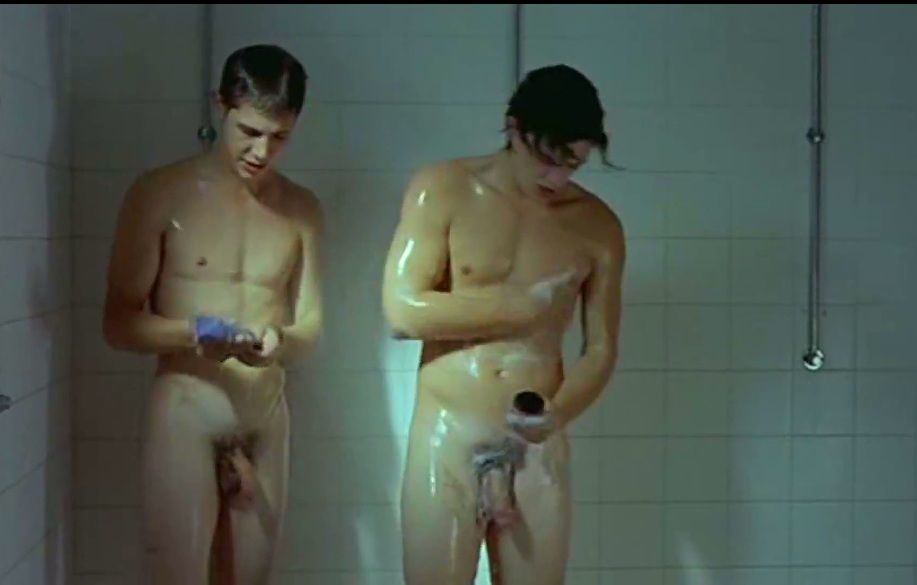 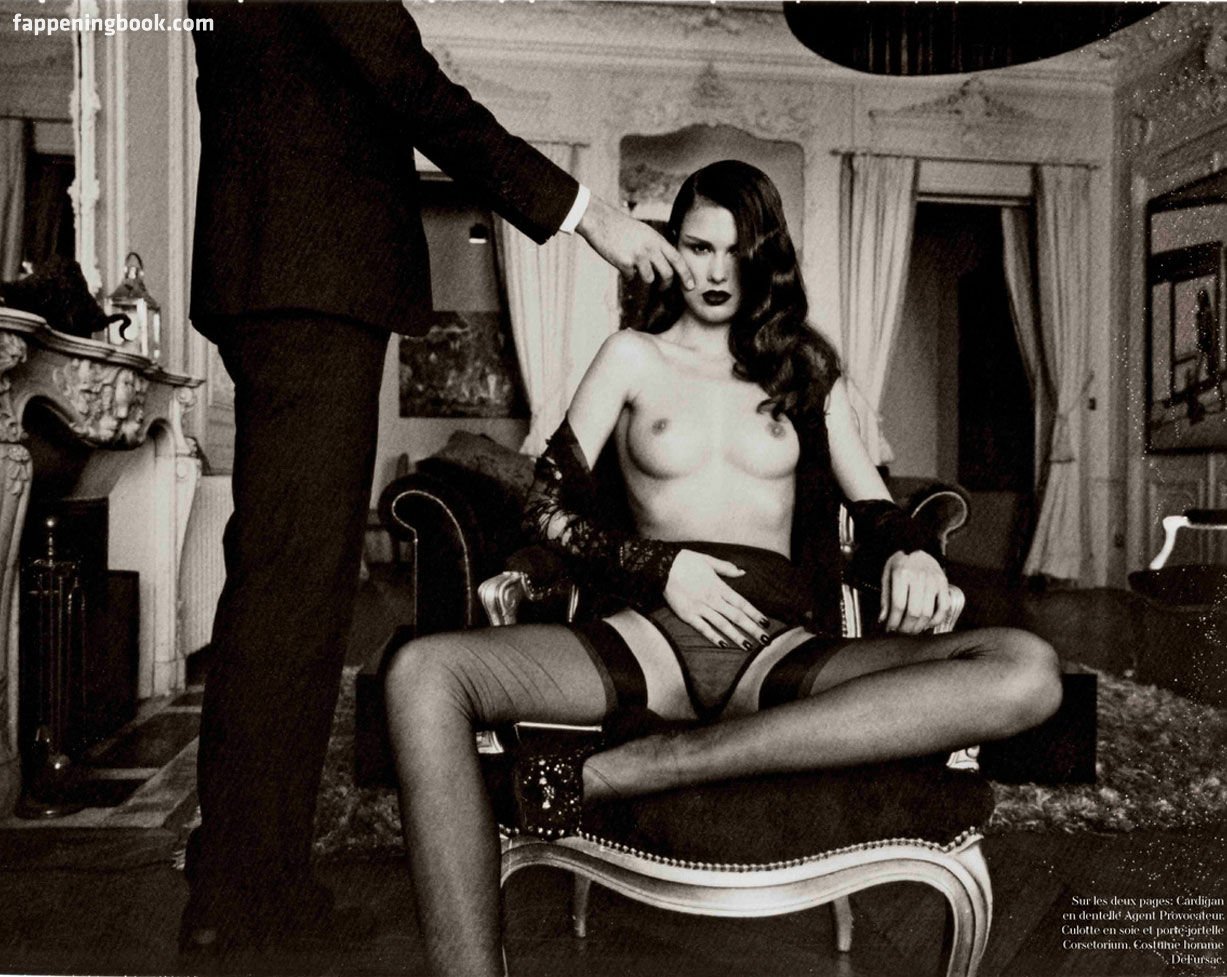 As an actress she made her film debut in Stella 1955 and met international success with her performances in Never on Sunday, Phaedra, Topkapi and Promise at Dawn.

She was a strong advocate for the return of the Parthenon Marbles, that were removed from the Parthenon and are now displayed in the British Museum, to Athens.